If you missed it, check out Part 1. 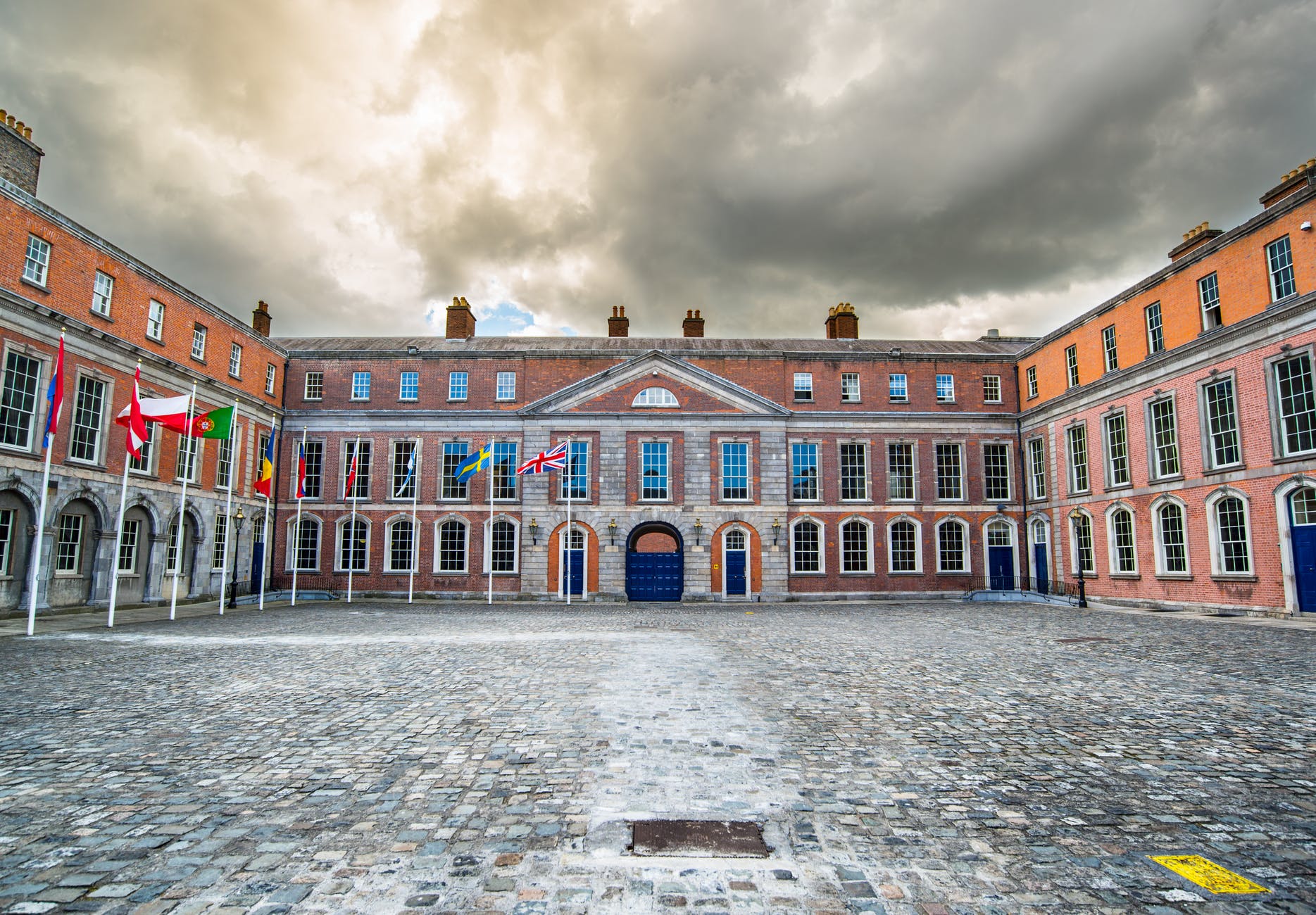 From YSJ, I connected in Toronto for my layover in Dublin.  The layover in Dublin was very much planned.  It was a thousand dollars cheaper for me to fly to Dublin one way and buy a cheap Ryanair ticket than to fly directly to London Gatwick.  It also meant I could indulge in Guiness and take in the craic.

On the flight over, I was stuck in the middle row of a terrible Rouge Air plane.  They are the worst.  There’s no tv screens, so no options for movies or television unless you plug in your iphone and watch on the tiny 3” screen or rent a $10 ipad from them.  Out of principle, I refuse to pay for that.  I was sitting next to two ladies who hadn’t been outside North America and were about to do a 2 week tour of Ireland.  We chatted about my plans and me moving abroad and was told that while I was courageous for doing this, that maybe I’d meet a man and settle down instead.  Ugh.  With my best “you really don’t fucking get it face” I smiled and nodded and went to sleep*.

Waking up in Dublin has got to be one of the best things ever.  I was SO excited to get started on my not so little adventure, and pretty damn thrilled to kick it off with a morning Guinness.  I made my way through customs, got my bright green stamp, and was on my way to Guinness town.

I dumped my bags at the Apache Hostel.  Its located in Temple Bar, attached to Apache Pizza.  It was clean and centrally located and not terribly expensive (given its location right in Temple Bar), so I was happy with my selection.  Because I was too early to check in, I left my bags and walked to The Quays, one of my favourite bars in Temple Bar.

The Quays is located right in Temple Bar and has some of the friendliest staff in all of Temple Bar.  There, they let me charge my phone and enjoy several pints of Guinness.  Around 4 pm, I begrudgingly made my way back to my hostel to check in.  I had a quick nap and a shower and got ready to go back to The Quays.

There was an Ireland vs. Scotland match in Dublin that weekend, so the city was swarming with people, specifically 20,000 Scots.  The Quays was incredibly packed, so much so, it was really hard to get inside the door.  I trudged my way to the bar to get a pint, and met an Irish guy who invited me to hang out with his friends.  After a full night of drinking Guinness, a trip out to Bray on the DART, and way too many Irish sing-alongs, it was time to make my way to Dublin Airport to head to LGW to begin my new life as an expat.

*Ironically, I met a man and settled down.  Fuck.

This site uses Akismet to reduce spam. Learn how your comment data is processed.